How do I know if my wine's gone bad? 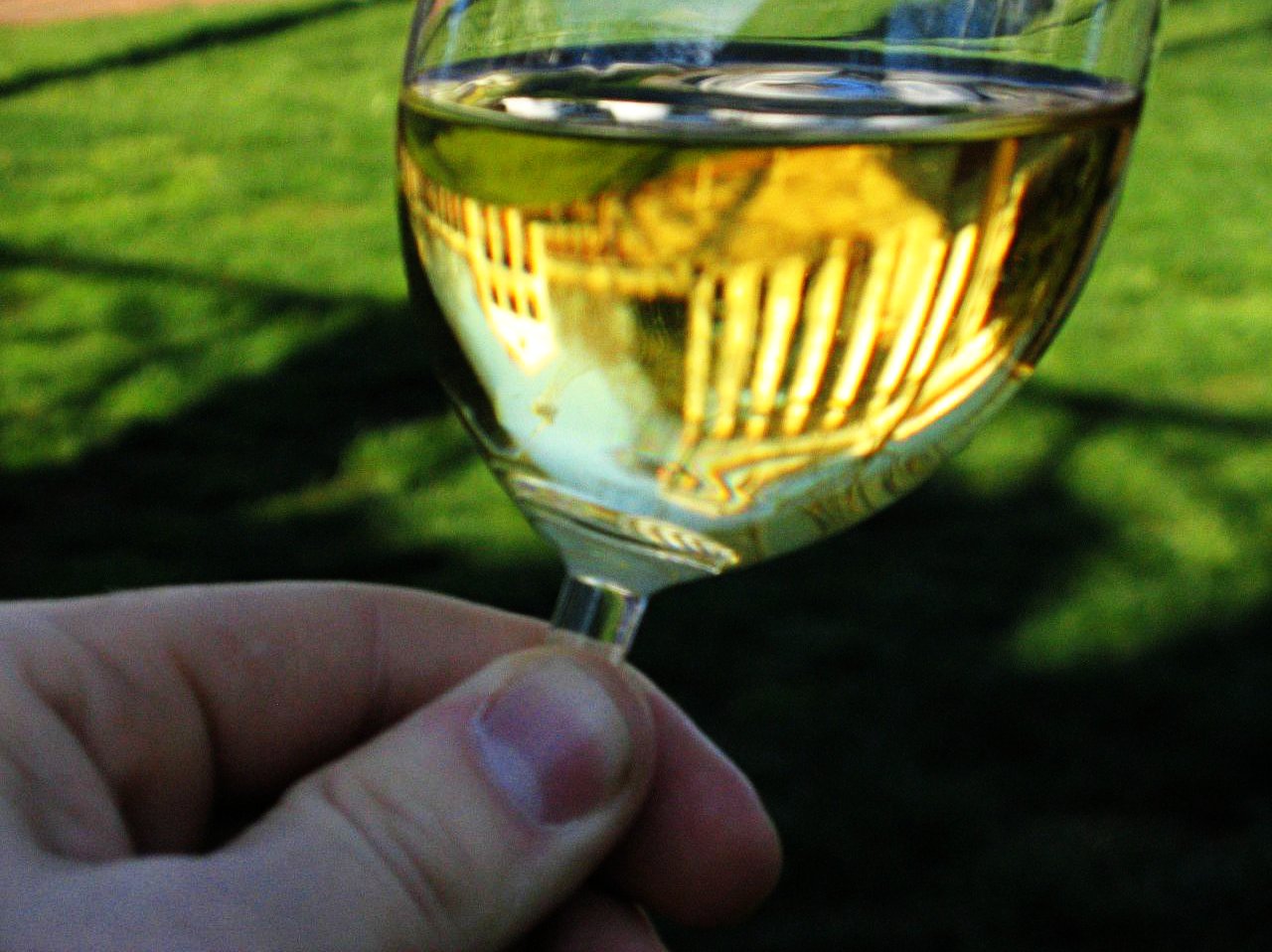 You're out to dinner at a restaurant and are served a bottle of wine you've never had before. The waiter arrives and pours you a taste. You take a sip. The flavor is...strange. Is the wine just new and unfamiliar, or is something wrong with it? Unsure of what to do, you tell the waiter it's fine, then spend the rest of the dinner wondering if you did the right thing.

We've all tasted wine that's gone unmistakably bad. But it isn't always easy to tell. Here are our most frequently asked questions about wine faults, so that you never wonder again.

Corked wine is wine that has been contaminated with a chemical compound called TCA, commonly referred to as "cork taint." TCA is formed when fungi (which often occur naturally in wine) come in contact with certain chemicals in wine sterilization products. Infected corks will taint the wine. You'll know a wine is tainted if it has the smell and taste of damp, soggy, or even rotten cardboard. Cork taint also dampens the fruity taste of wine. Neither pieces of cork floating in the wine nor mold on the top of the cork means that the wine has been tainted.

Sometimes, you'll get a bottle of wine with what looks like sugar crystals in the bottom. They are called tartaric acid crystals or "tartrates." Tartaric acid is naturally occurring in grapes. When wine becomes very cold, or old, it can crystallize. Tartrates are not harmful to the drinker or the wine. In fact, they can be a sign that the wine is high-quality and has not been over-treated while it was being made.

Cloudy wine usually indicates that yeast or another kind of bacteria is growing in the wine. Fizziness in wine can signal the same thing. While cloudy or fizzy wine likely won't hurt you, it probably won't taste very good.

4. I know it's bad if wine tastes like vinegar, but what does it mean?

Vinegar-tasting wine means that the wine has been infiltrated by a bacteria called Acetobacter. It usually happens when a bottle has been left open for too long, or can also be a fault of the wine-making process. The reaction of Acetobacter with oxygen creates vinegar, and is actually how vinegar is produced.

Aging wine isn't always a good thing. Over time, wine undergoes oxidation (this process can happen faster than it should if the cork doesn't fit correctly or the wine is stored improperly). Wines that have been spoiled by oxidation taste dull and flat, and often turn brownish in color.

Nearly all wines are made using sulfur dioxide, which helps prevent oxidation. But too much sulfur dioxide causes unpleasant aromas in wine, which smell like struck matches, or sometimes, rotten eggs. Occasionally, the smell is accompanied by an unpleasant tingling sensation in the nose.