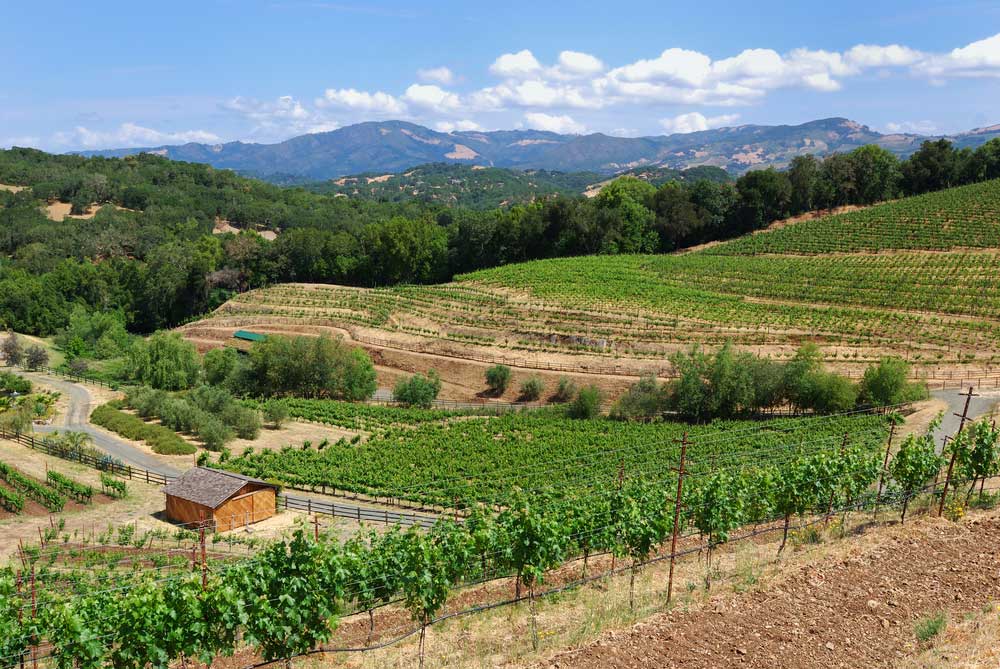 If you haven't heard of biodynamic wine farming, you probably will in the near future. This agricultural philosophy, founded in 1924, is sweeping the wine growing community, from France to Australia, from the United States to Chile. In fact, some of the world's most coveted wines are being produced using this method.

What is biodynamic agriculture?

Biodynamic agriculture takes organic farming one (or perhaps two) steps further. The theory, first expounded by Austrian philosopher Rudolf Steiner, is based on the symmetry between the land and the plants. In this, biodynamics is similar to the French concept of "terroir" that maintains the flavor of a wine grape (and thus the wine made with it) is influenced by the soil and climate in which it is grown.

In addition to banning the use of chemicals and pesticides, biodynamic farming uses nine natural substances to enrich the soil, promote plant growth and boost the grape vines' resistance to disease and pests. These substances include cow manure and quartz (which are buried in the ground inside of cow horns), dandelion leaves, chamomile, stinging nettles, yarrow flowers and oak bark.

Biodynamic farming uses the stages of the moon to guide planting, fertilizing and harvesting. Using the lunar calendar in farming isn't a new concept. Such practices were used by Native American farmers for centuries.

This all may sound a little far-fetched, but this method of wine farming is being adopted by wineries all over the world, with astonishing--and often delicious--results. Some of the world's major vineyards, including California's Benzinger Estates, Burgundy's Domaine Leroy and Domaine Zind Humbrecht in Alsace have adopted biodynamic farming. According to "Fortune" magazine, there are currently more than 450 biodynamic wineries around the globe.

What does this mean for the average wine consumer? In a word, it means taste. Although vintners and winemakers are at a loss to say way this practice works, the evidence is that biodynamic farming is producing superior wines to those produced using traditional methods. According to the "Fortune" article, biodynamically-produced wines were judged superior in several blind tastings to similar wines that were conventionally produced.

Though biodynamic farming is labor-intensive and only used by a relative handful of the world's wineries, it's a trend that merits watching. We predict now that you've heard this phrase, you'll be noticing a lot more talk about biodynamic wines in the future.